Magnetic Base – Used for Safety

Magnetic base (used for safety) for lightsticks

The magnetic base will adapt to any Cyalume lightstick except for the 15″ Impact (40cm) version which has two rings, one at each end.
The magnetic base can be attached to any magnetic or metal surface and holds the lightstick in a fixed position. It offers freedom of movement and allows optimal visibility.

by the unit
box of 12pcs 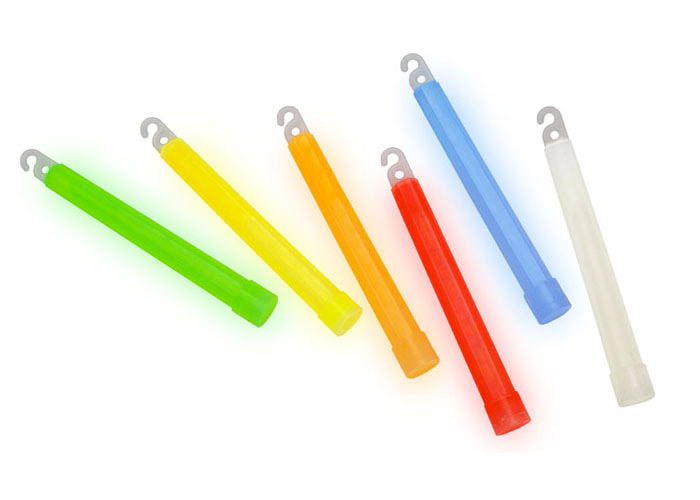 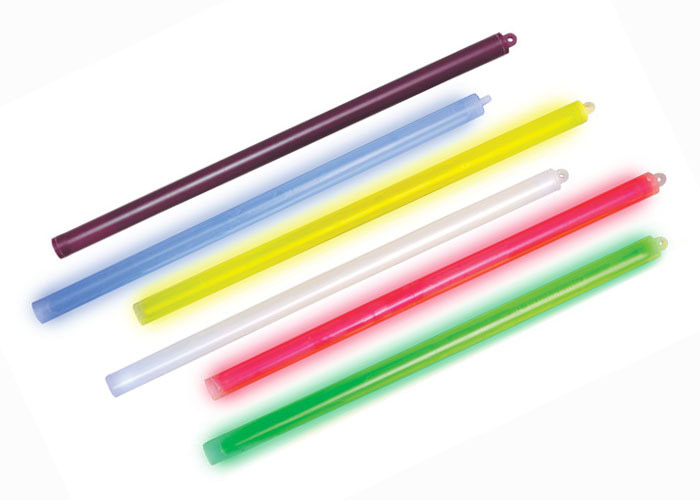 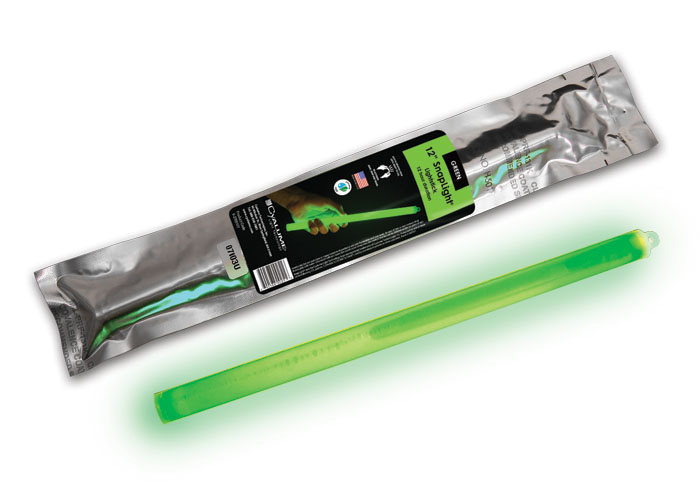 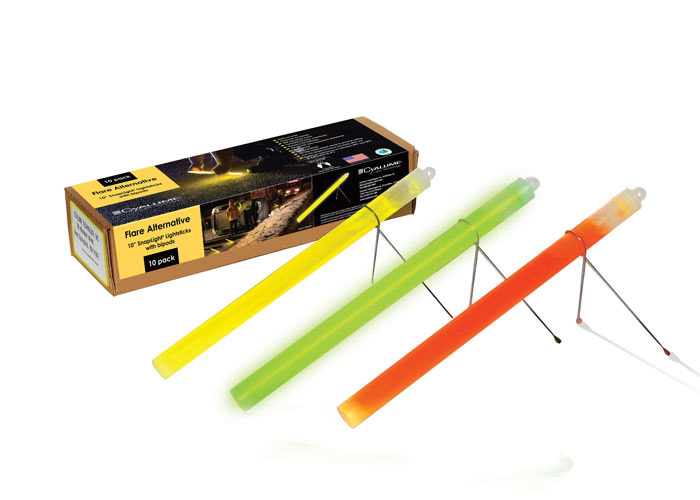