For the Rail Industry in emergency situations, where passenger safety and evacuation are necessary, any reduction in the risk of slips, trips and falls and an ability to clearly mark hazards and safe routes are issues faced by all Train Operating Companies and the Emergency Rescue Services. Limiting passenger panic is also very important while they await the arrival of Emergency Rescue Service teams.
Cyalume® provides completely safe solutions during any emergency situation, or for the safe evacuation of passengers. To facilitate coordination between Emergency Services and identify victims, Cyalume® has developed specific products for personnel identification, hazards and equipment marking alongside the track as well as for medical triage…

On the night of March 11th 2014 from 11:55 p.m. to 4 am on the 12th a full-scale disaster scenario exercise took place in Avignon TGV railway station: The scenario was a train on fire in a tunnel next to the station. All required Emergency Services were mobilized with the Prefecture of Vaucluse including the Police for this emergency plan (Organization of Civil Security Response) [. The exercise brought together nearly 300 rescuers including 200 rescue workers (Firefighters, EMS, Police, Civil Protection and Red Cross) to assist the 63 passengers. Response capabilities and coordination of these rescuers were also tested.

It is in this context, (reduced visibility or no light) and in areas difficult to access, that Cyalume Technologies has been associated with the exercise in order to test its range of chemiluminescent lighting for marking access/evacuation paths, obstacles, hazards and to identify people. Cyalume® light products have been used by both the Emergency Services and SNCF staff under test response protocols advocating the use of Cyalume® lighting and marking solutions.

These devices generate light from the chemical reaction resulting from mixing two components. They are available in different sizes and shapes ranging from sticks to adhesive circular or rectangular patches with illumination times from 5 minute high intensity to 24 hours. They are available in different colors: red, yellow, green, blue, orange and white.

Cyalume® products were tested on the following applications during the exercise:

The objective here is to clearly identify the victims from a distance and to categorize them by severity level in order to evacuate them efficiently and in the correct sequence. During the exercise, rescuers used LightShape® (circular markers) and VisiPad™ (rectangular markers) to locate / identify each victim systematically using a color corresponding to their class in accordance with the “FAST” method (red, yellow and green). Cyalume® devices were placed on each victim during this triage.

To indicate the paths to be taken by the victims during evacuation, SnapLight® lightstick 15cm orange Cyalume® were chosen. They helped to mark paths and avoid danger areas as well as securing the routes.

In areas of the incident where light was reduced, Cyalume® markers were used to identify individual Emergency Service Units and specific individuals as well as SNCF personnel using Cyalume® markers for mutual recognition of intervention teams and levels of authority or responsibility, by means of colour coding.

In order to avoid the effects of panic and facilitate Emergency Services intervention, 25cm yellow SnapLight® lightsticks should be given to passengers. This is in order to provide comfort and to reassure those too injured or trapped to move until rescuers arrive.

As part of this Civil Protection exercise, the Cyalume® products tested were very successful. The teams were able to validate the usefulness of a systematic use of Cyalume® products for NOVI (numerous victims) evacuation plans. Emergency Rescue Services and SNCF have included these products into their intervention protocols. 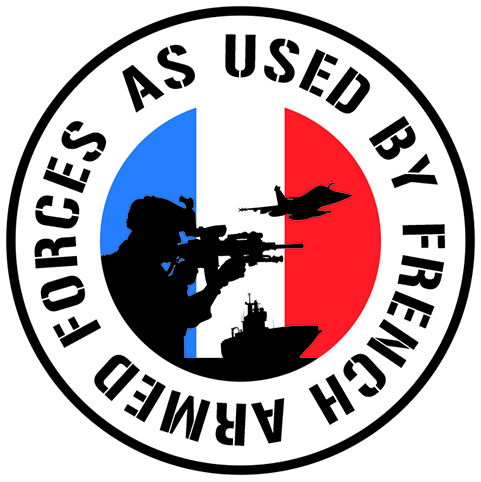 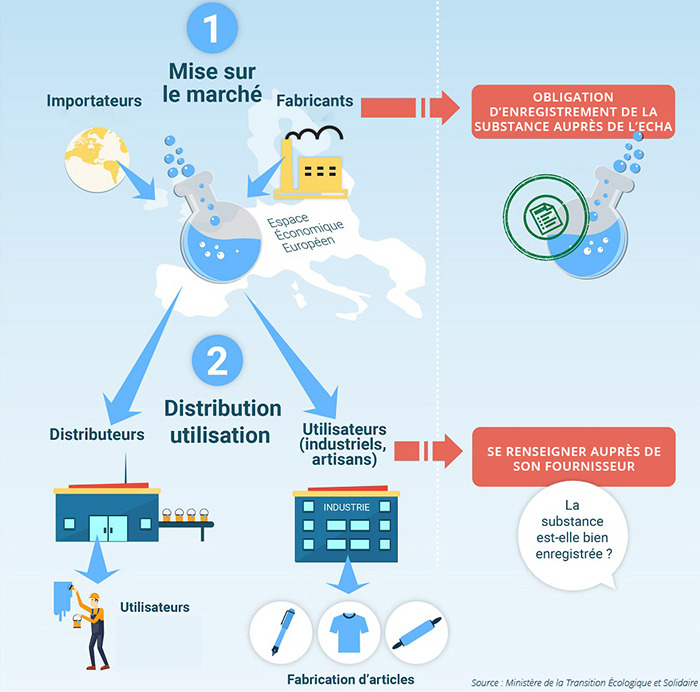 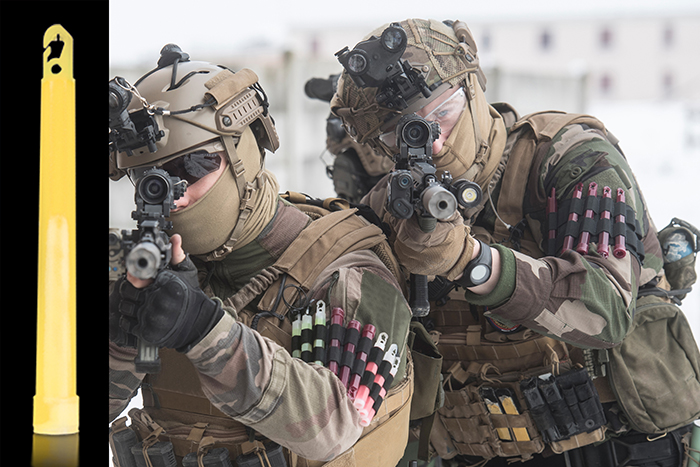 Cyalume SAS wins a contract with NATO in December 2018